I am so, so excited to FINALLY announce the title and blurb for my upcoming release! It's definitely darker than I usually write, but it's still got the romance that you guys all know me for! I cannot wait to release this book to you all! So, without further ado...

I’d once believed that nothing would equal the pain of losing my parents.

I had barely even begun to process their deaths when it started.

The love notes, flowers, gifts … all anonymously left on my porch.

Then, I opened my door to a dead bird.

At first, I thought it had died naturally.

I knew that wasn’t the case when I found my neighbor’s cat the next day.

Then, the murders started.

The victims … women who looked eerily similar to me.

I had a stalker. A murderous one.

And I had no clue who he was.

He never showed me his face.

Not even when he carved his final message into me.

I survived that night. But my life was over. It had ended the moment Tobias Ripley’s infatuation with me began.

So, I changed my name and moved away.

Now, I live a life of solitude. I don’t make connections with anyone.

Until Jack Canti walks into my life with his sharp eyes and easy smiles.

Only Jack isn’t the man he says he is.

And when the murders start again, I’m left wondering if it’s a copycat.

What if Tobias wasn’t the real killer after all … and the murderer has been right here with me all along?

Sign up for my newsletter to be notified as soon as DP goes live → https://samanthatowle.co.uk/newsletter-sign-up 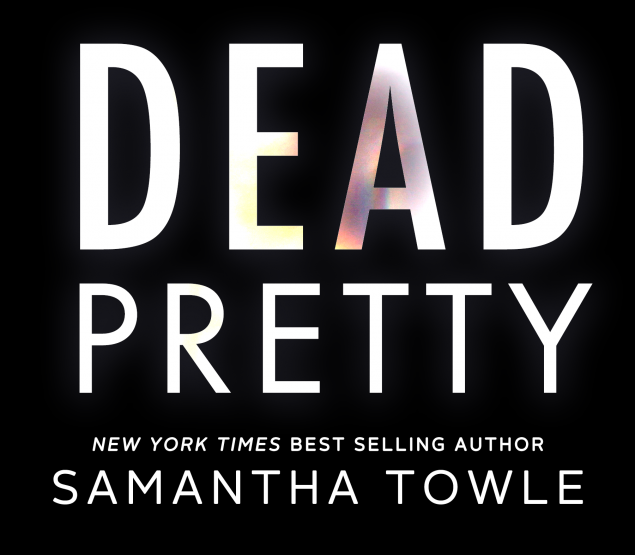 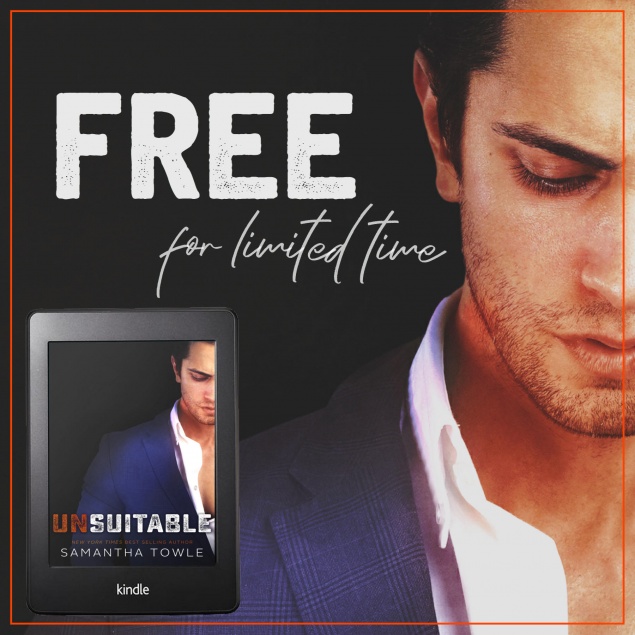 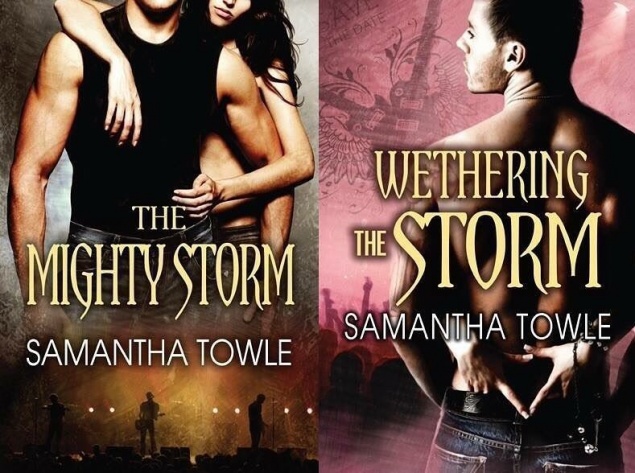 Both books are also available on KU.

“I’ve only ever loved one girl, Tru – and that’s you. It’s always been you. I loved you from the moment I knew how to love.”

Sale is US and UK only, and only The Mighty Storm is on sale in the UK.